Rod Charles: The Balance of Things 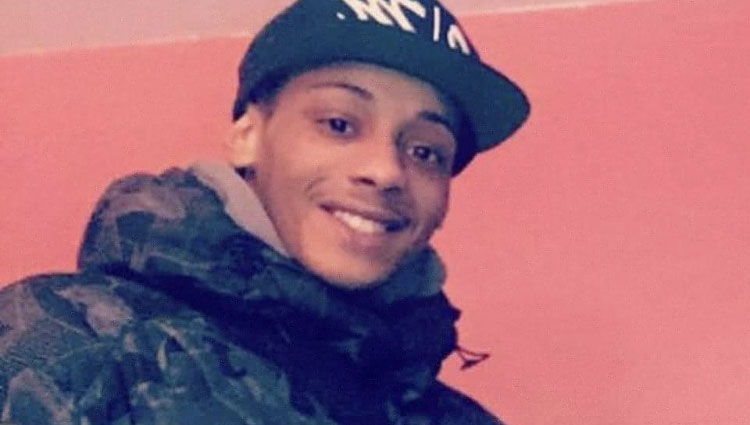 Former Metropolitan Police Officer Rod Charles believes in the balance of things. Despite the death of his nephew, Rashan Charles, in police custody on the 22nd of July in 2017, Rod continues to advocate that “there are so many good police officers out there.”

As an esteemed member of the force himself, he would know.

What Rod cannot look past however, is that in his mind, Rashan died avoidably.